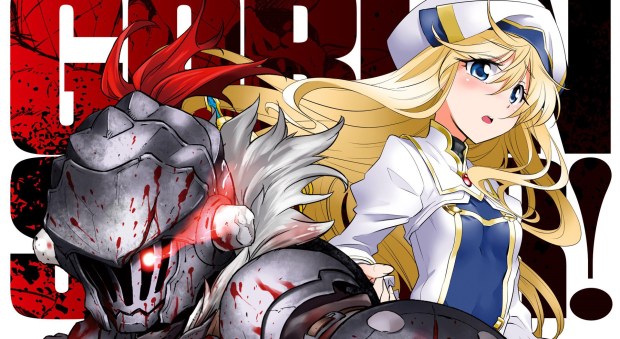 From the animation studio that brought you Akame Ga Kill, Steins Gate, and Jormungand, White Fox’s GOBLIN SLAYER is the latest talk of the town. Here are our first impressions of the fantasy anime so far!

In this medieval-fantasy world, adventurers come far and wide to join the Guild in the hopes of finding jobs and conquering missions. One of these keen adventurers is a doe-eyed friendly rookie who nervously registers as a Priestess under Porcelain rank.

Not so soon after that, she gets invited to join her first adventuring party who is need of a Healer. Despite being all rookies, this group of adventurers were on an ambitious quest to find a pack of goblins that had kidnapped a bunch of girls. For an anime that seems rather free-spirited, what could possibly go wrong?

Unfortunately, all hell breaks loose and everything goes horribly wrong. 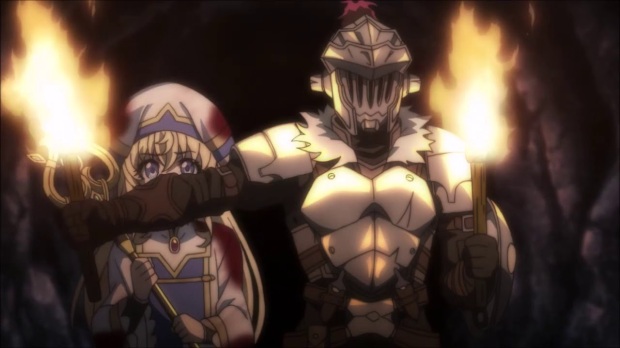 As a viewer, we were quite impressed how the show suddenly shifted from 0% to 100% within seconds. From the blood and gore to the violence unleashed upon characters whom we just met … it was a shocking reception that we did not expect at all.

To put it into perspective, Goblin Slayer gave us major vibes similar to Attack on Titan and Claymore. After all, we’re not dealing with an RPG world where people can conjure magical items and magically come back from the dead.

However, there is one thing about Goblin Slayer‘s pilot episode that has caused a controversial stir amongst viewers. We’re talking about the abhorrent nature of how some particular  scenes were presented. To be honest, we have never felt so distressed and uncomfortable watching an anime episode to this degree. 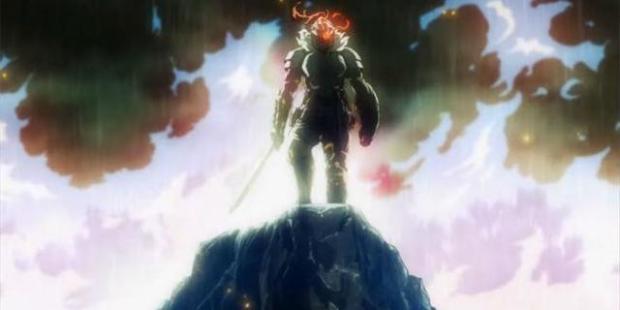 Yet, we must accept that this is the nature of their world. It is a harsh world out there, and one must try to overcome the challenges and atrocities in order to survive. Thankfully, because of that traumatic day, the Priestess was able to meet the Goblin Slayer, and her adventures as an adventurer continues.

For a pilot episode, Goblin Slayer successfully did its thing by creating a shocking (and controversial) introductory episode. Whether this is an admirable quality or not, the show is brutally gutsy and had no half-assed intentions of backing down.

Goblin Slayer might offer an ominous story with good animation and character development but we are concerned about the series’ direction. We strongly hope that the anime doesn’t go wandering into the wrong dark territory… 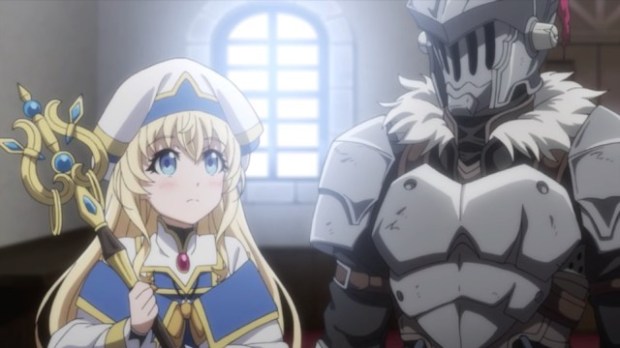 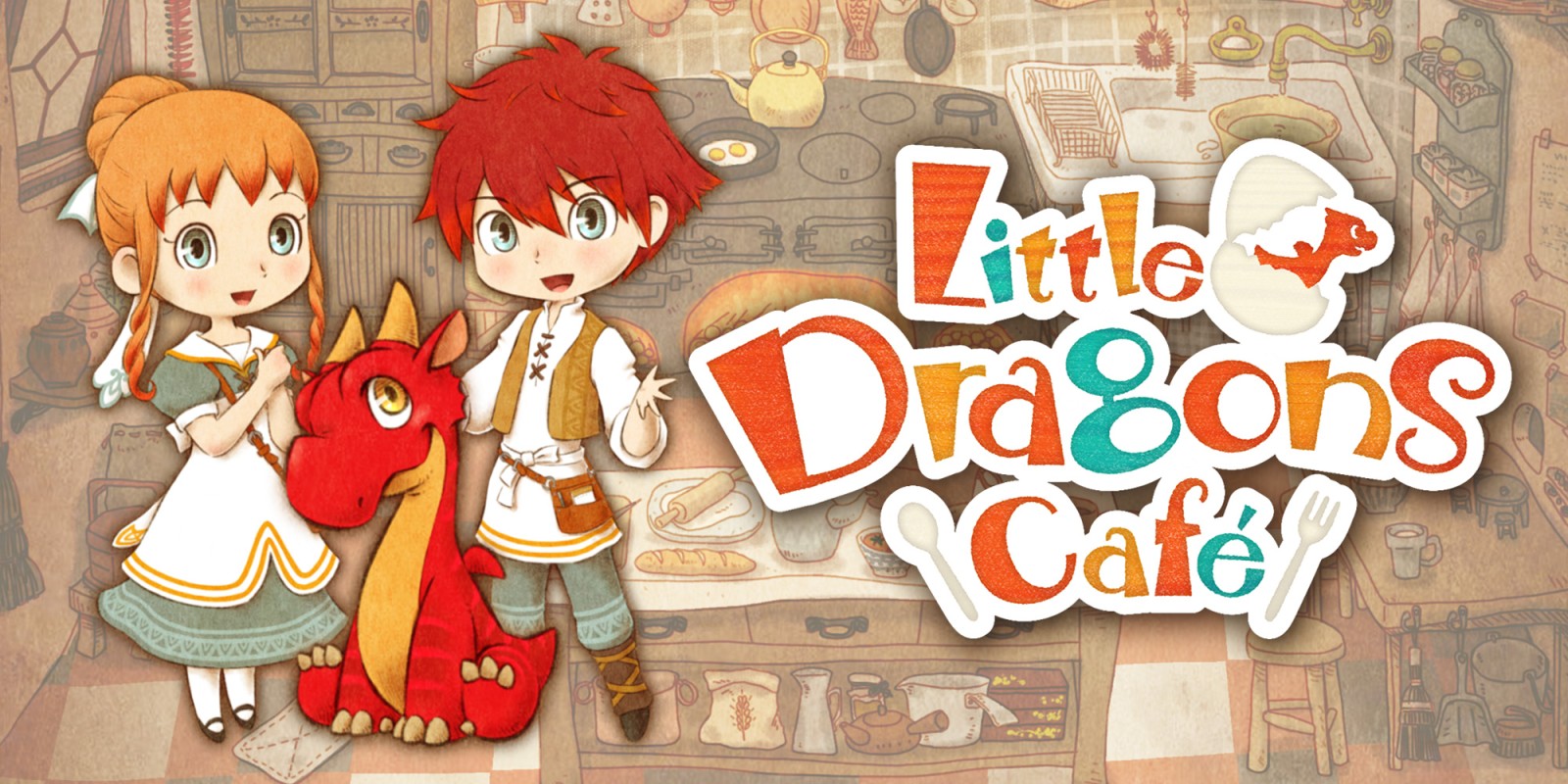