Welcoming guests to the enchanted castle on March 17, BEAUTY AND THE BEAST continues to wow fans with promotional trailers and snippets from the film.

Directed by Bill Condon, Beauty and the Beast is a live-action remake of Disney’s 1991 animated film that revolves Belle being taken prisoner by the fearsome Beast.

Featuring Emma Watson, Dan Stevens, Luke Evans, and Josh Gad, Beauty and the Beast has been on Disney fans’ waiting list for a long time now. Following the footsteps of other live-action Disney films such as Cinderella, Maleficent and Alice in Wonderland, there is no doubt great pressure for the film to do well.

Our thoughts so far? Emma Watson is literally the perfect Belle — she’s got the brain, looks, and she has a French background as well. The character of Belle is pretty much another version of Harry Potter’s Hermione Granger in an alternate universe. Will Watson succeed as Belle?

And to top it off, Disney recently released a snippet of Watson singing ‘Something There‘. To be honest, we were quite surprised to learn that Beauty and Beast will be a musical just like the animated film. And to think that Watson will be singing throughout the film — is there anything that she can’t do? While Watson’s voice isn’t strong like Paige O’Hara’s, we still think she has done a satisfactory job.

What are your thoughts on Beauty and the Beast so far? Let us know in the comments below! 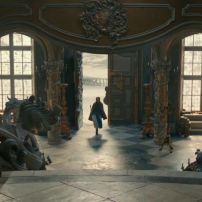 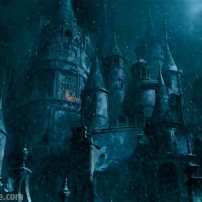 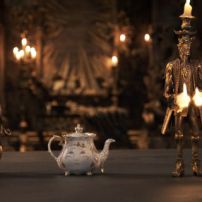 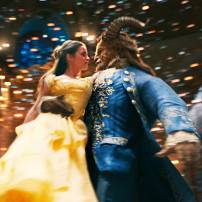 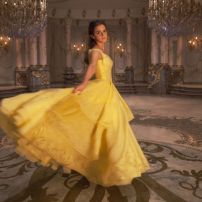 1 Comment on Geek It! Film Newsbyte: Beauty and the Beast continues to wow fans