So SMASH! Sydney Manga and Anime Show 2019 happened over the (July 13-14th) weekend and we were there to witness the glorious cosplay costumes. Like every other year, we are always curious to see which anime series would dominate the cosplay scene.

This year, My Hero Academia takes the top gong again with many cosplayers cosplaying as Deku, Todoroki and Bakugo. Surprisingly, we did not see many Attack on Titan cosplayers despite Season 3 ending not too long ago.

It was also nostalgic seeing characters from classic fan-favourite series such as Cardcaptor Sakura, Naruto, and Full Metal Alchemist. Being the cosplay fanatic we are, we also got a photo of the infamous cosplay duo, Baozi and Hana!

Check out some of our other favourite cosplayers from SMASH! 2019! 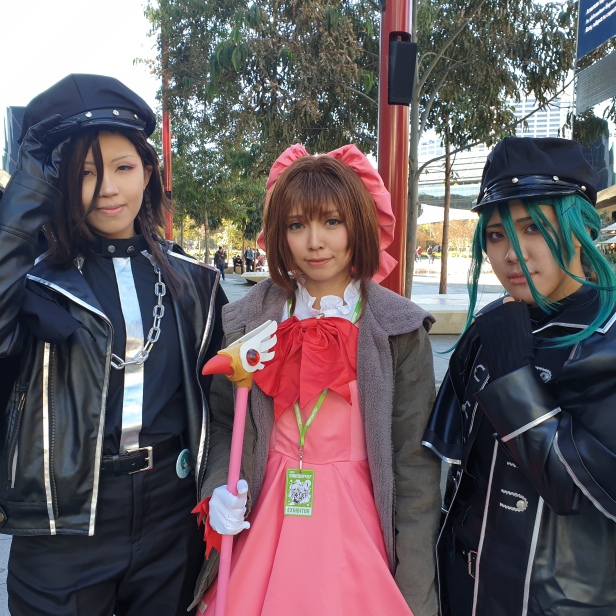 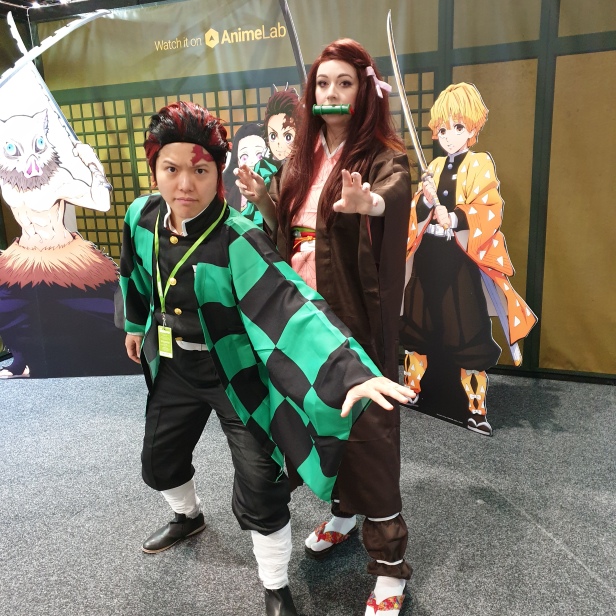 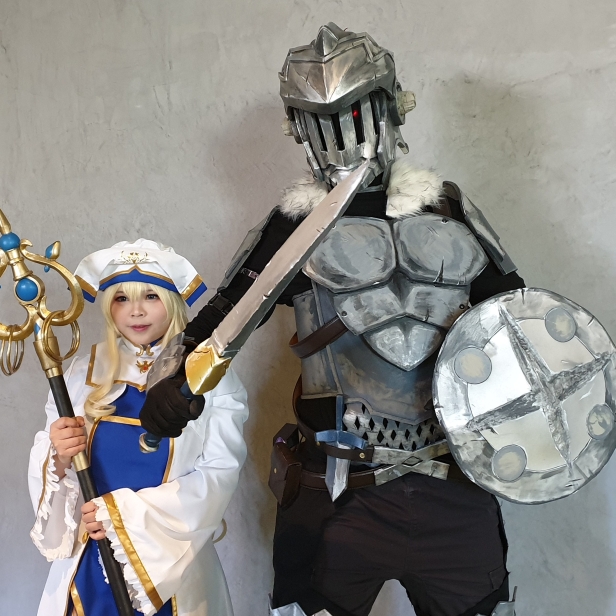 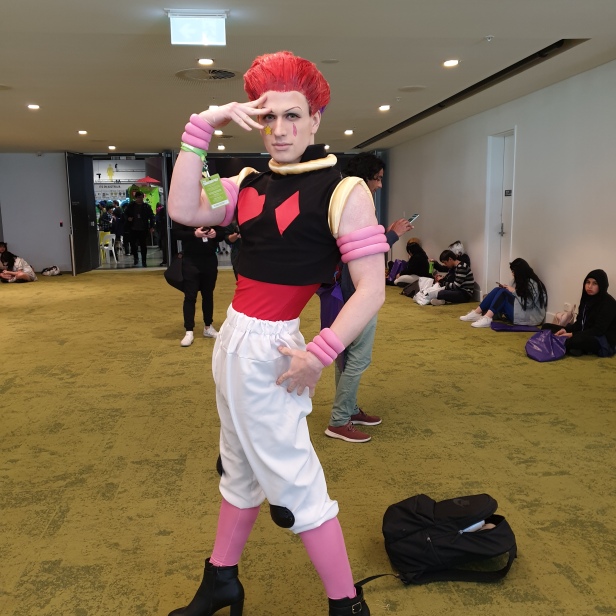 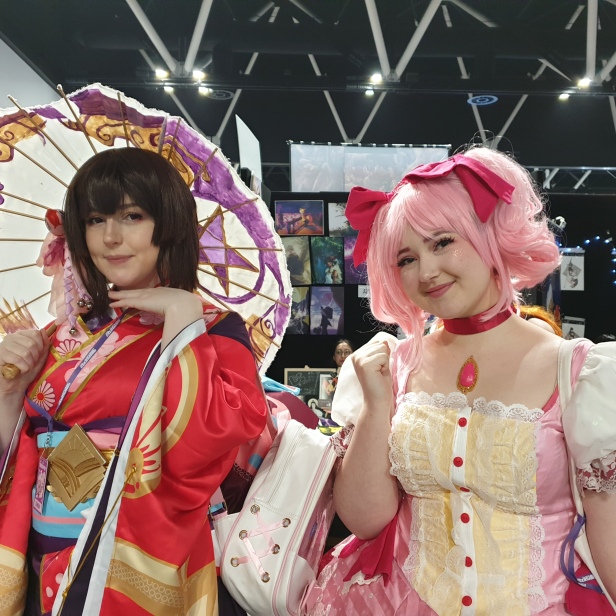 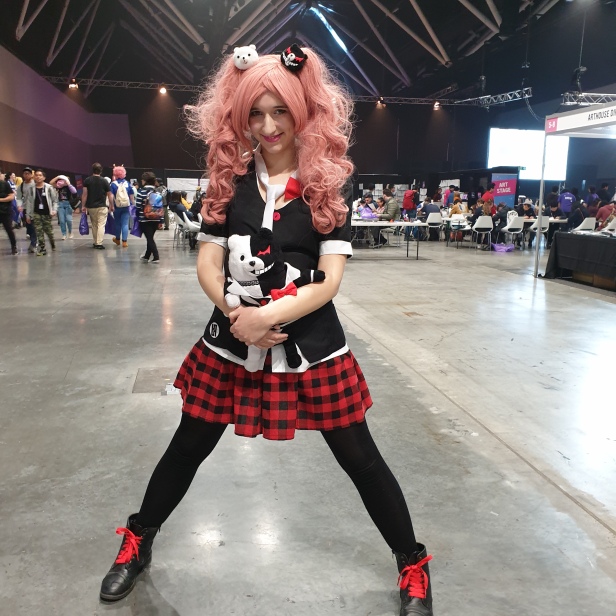 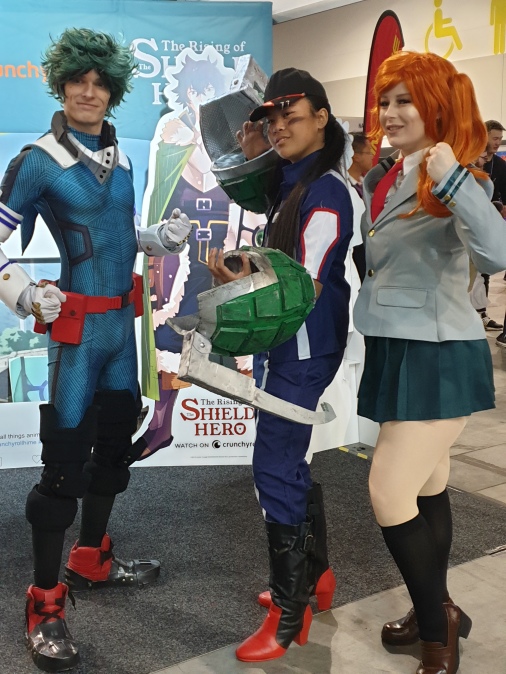