When it comes to the anime world, it is quite an amazing feat to be dubbed as the Queen of Tsundere. We’re talking about none other than Japanese voice actress, RIE KUGIMIYA.

To date, Kugimiya is best known for her role as Alphonse Elric in the all-time classic anime series, Fullmetal Alchemist. 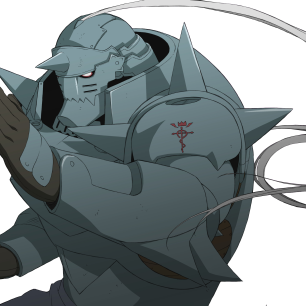 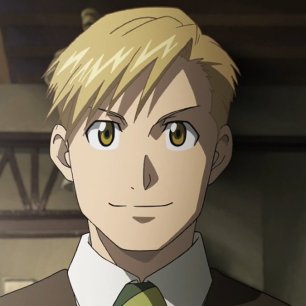 For those who may not remember, Alphonse lost his body during an experiment in order to bring his dead mother back to life. The experiment failed, and as a result, his soul got attached to a suit of armour by his brother Edward.

Kugimiya’s other prominent roles include: 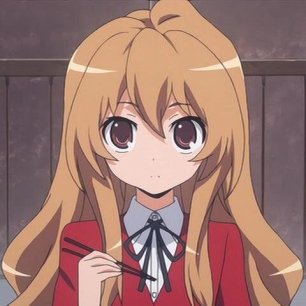 Shana in Shakugan no Shana

Besides the fan-favourite roles, Kugimiya has voiced other characters such as Kagura (Gintama), Nagi Sanzenin (Hayate the Combat Butler), Kanzaki H. Aria (Aria the Scarlet Ammo) and Louise (The Familiar of Zero).

Beyond the animation recording studio, Kugimiya has worked in film and video games as well.  Within the Tamagotchi fandom, she is known for her role as Mametchi. She has also done dubbing for Primrose Everdeen (Hunger Games) and Eleven (Stranger Things).

With over 100 roles in the animation and video games industry, Rie Kugimiya is without a doubt one of today’s popular voice actors.

So when it comes to anime conventions, it was not surprising to see that Rie Kugimiya will be making an appearance at the upcoming SMASH! Sydney Manga and Anime Show (July 13-14th). With the event just around the corner, we are super excited to meet Kugimiya and learn about her voice-acting experience! 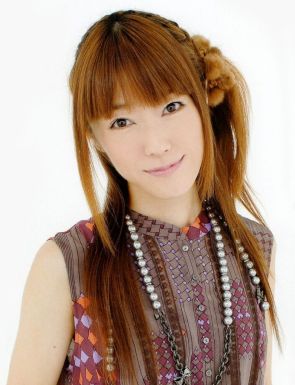