Taking things to the next level in her pathway to world domination, Final Fantasy XIII’s Lightning is now modelling for french fashion house Louis Vuitton. 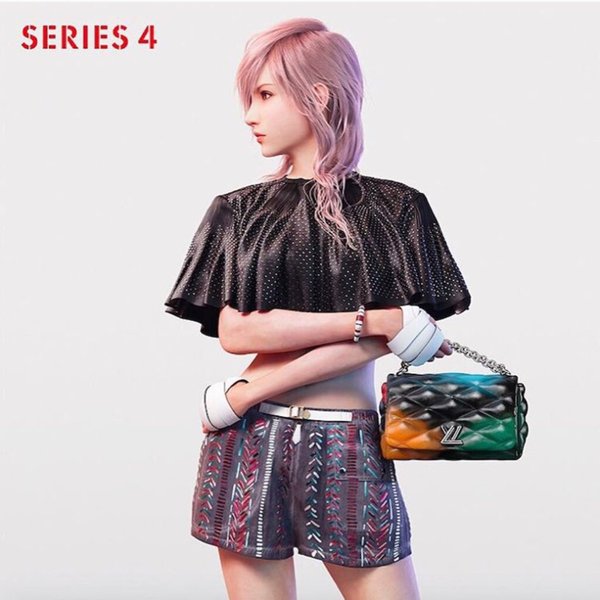 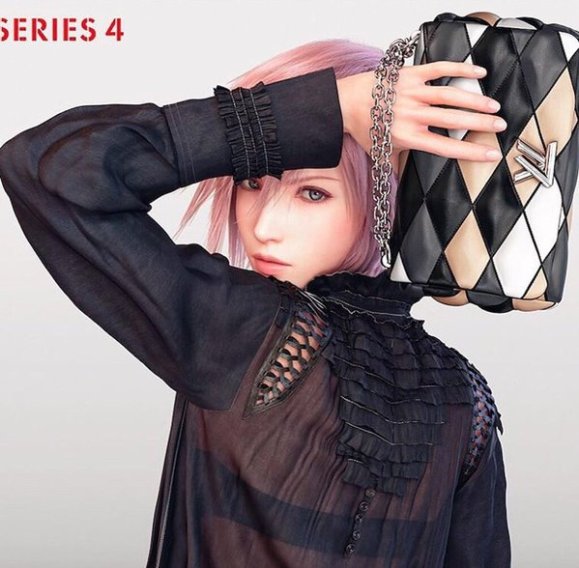 While many of us can’t exactly afford Louis Vuitton, you can see these clothes (modelled by Lightning) previously worn at the Spring/Summer 2016 fashion show back in October.

What do you guys think of Lightning’s latest fashion gig? Let us know in the comments below! 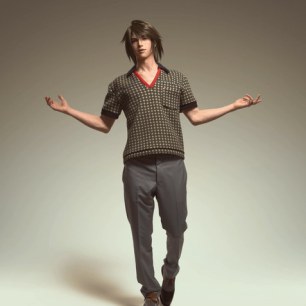