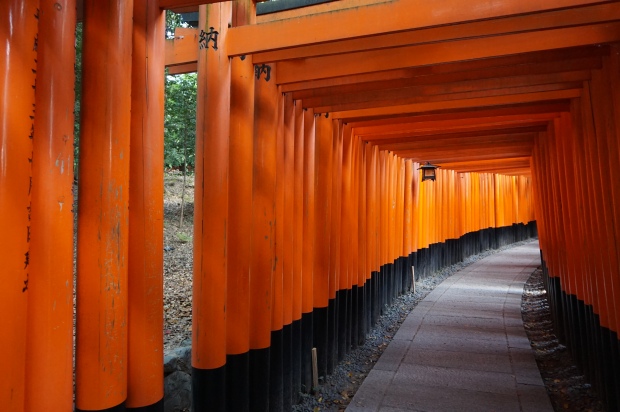 During such times, we can’t help dreaming about Japan. In this Moment in Time edition, we take you on a stroll through one of our favourite ‘anime’ places in Japan — Fushimi Inari Taisha.

Fushimi Inari Taisha is one of Japan’s most iconic sights. If you ever visit Nara, it is worth visiting Inari Shrine along the way as the shrine is just located outside the JR Inari Station — the second station from Kyoto Station along the JR Nara Line.

Famous for its thousands of torii gates, Inari Shrine is the most prominent-looking shrine that we have visited. Saturated in vibrant red, this shrine is absolutely beautiful and you can tell that the shrine is vigorously maintained. 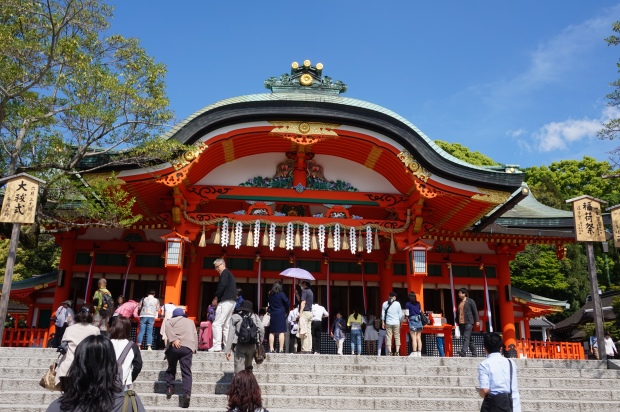 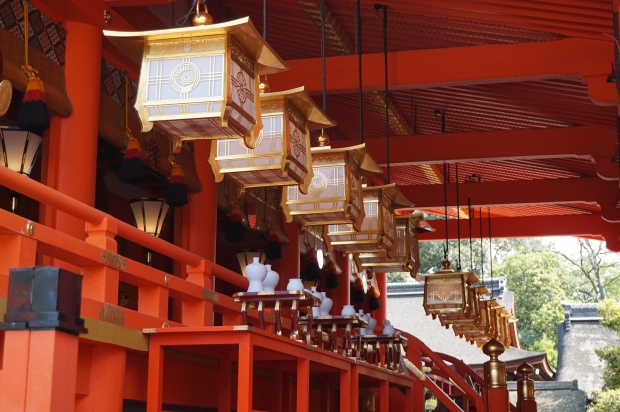 Sitting at the base of the sacred Mount Inari, the trails that lead up the mountain span four kilometres long and can take approximately two hours to walk. If you’re curious, the writings on the torii gates are essentially businesses or individuals whom have donated towards the shrine in the hopes of receiving goodwill and fortune. 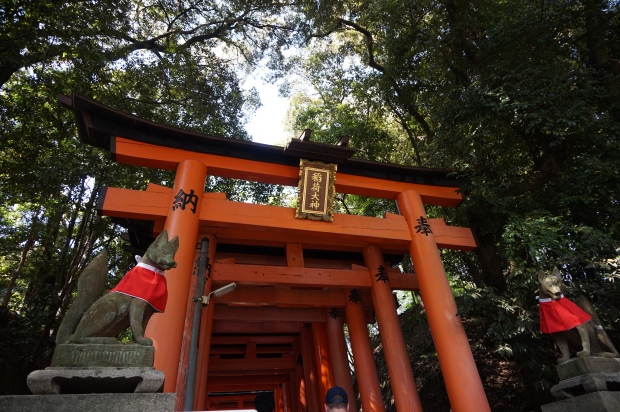 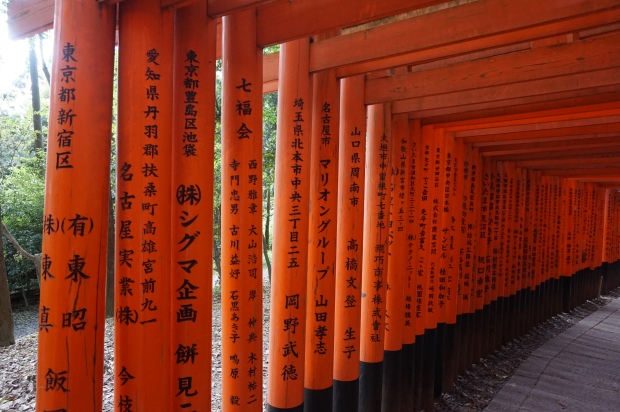 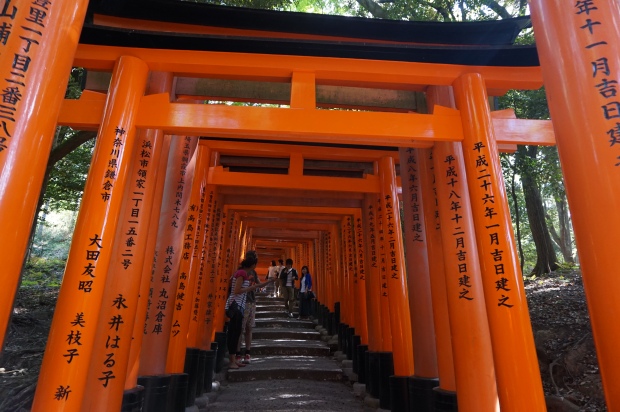 With this particular shrine, you don’t just see a lot of steps and torii gates. There are many fox statues within the grounds as well — foxes are thought to be Inari’s messengers. 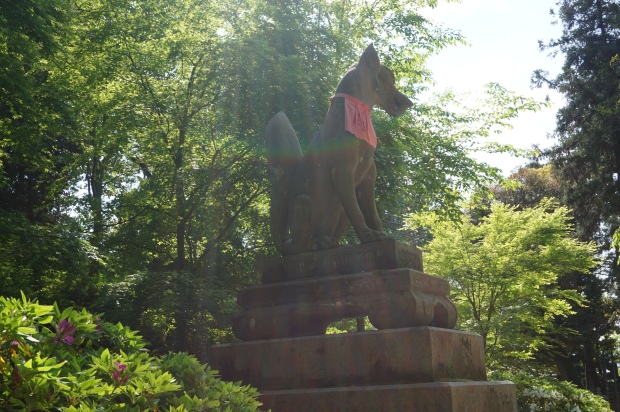 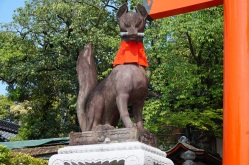 As you enter the shrine grounds, you can definitely see and feel that mysterious quaintness.

When you’re not scrambling to get a good picture of the infamous torii gates, you can hear the crickets chirping away in the distance; see faint light glistening through the majestic trees; and feel hundreds of years’ worth of history embedded into the steps as you walk through the shrine. 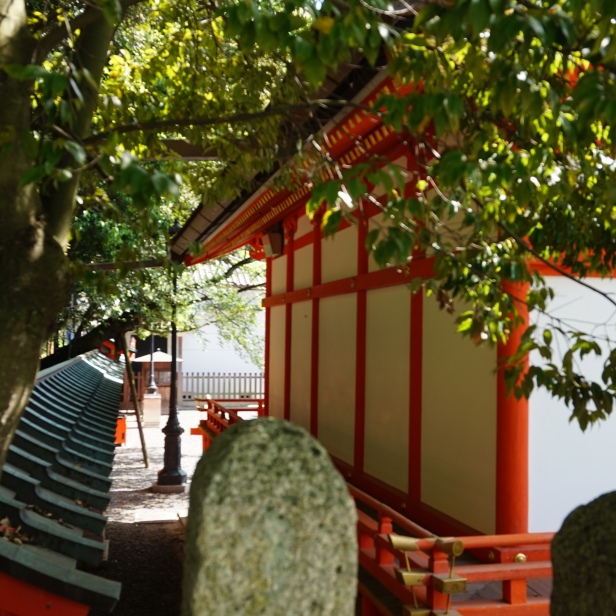 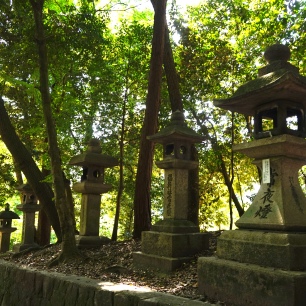 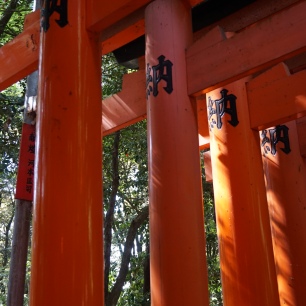 The Inari Shrine is so popular that it has been featured and referenced in various pop-culture mediums. Such examples include Memoirs of a Geisha, Aria the Natural, Inari, Konkon, Koi Iroha, Rurouni Kenshin, Kamen Rider Fourze, and High School Inari Tamamo-chan.

When we last visited the Inari Shrine in 2015, we saw some nice Inari, Konkon, Koi Iroha merchandise (see above). Till this day, the series is still one of our favourite anime series, and it felt pretty cool to be at Inari Shrine which was heavily featured in the story.

It has been a few years since we visited the shrine — we would love to go back to Inari Shrine one day soon. We hope this post has inspired you to add Inari Shrine to your ‘must-visit’ list for your next Japan trip! 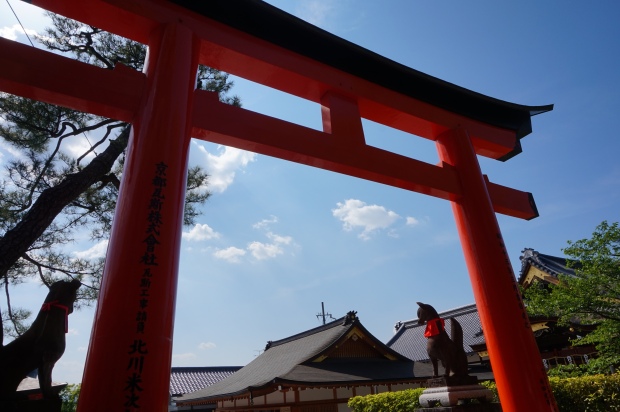