Over the last few years, we’ve seen the cosplay scene expanding rapidly within Australia and beyond. Leading the way is an international band of talented cosplayers, and Taiwanese cosplayer MON is undoubtedly one of them.

Cosplay isn’t just about finding materials and making cosplay costumes from scratch. It is also about getting the fine details down pat such as the wig/hair, makeup, and how one portrays the anime character via body language and facial expressions.

It can be unanimously agreed that Mon is perhaps a living anime character in real life. With her big anime-like eyes to her petite physique, Mon is admired by millions of fans around the world.

Across her collection of intricate cosplays, some of Mon’s infamous costumes include Vocaloid‘s Hatsune Miku, Attack on Titan‘s Mikasa Ackerman and My Hero Academia‘s Ochaco Uraraka. Mon would also occasionally cosplay male characters as well, including Yurio from Yuri on Ice and Ciel from Black Butler.

Check out Mon’s profile pages and photos below! 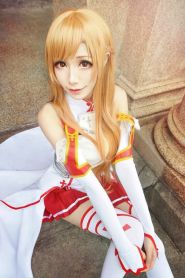 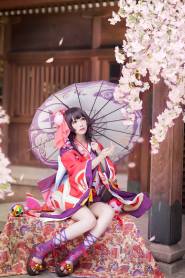 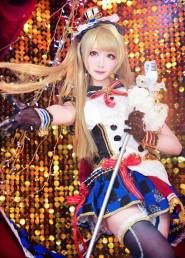 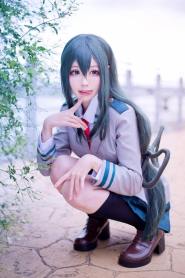 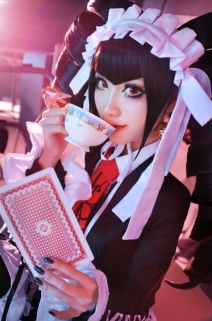 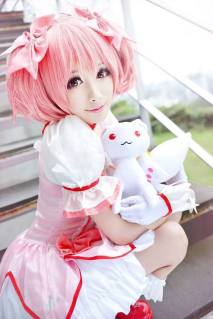 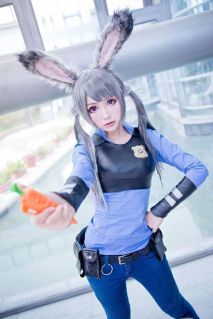 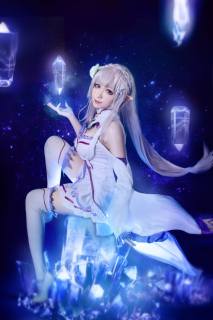 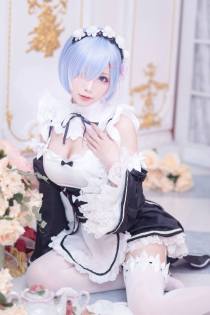 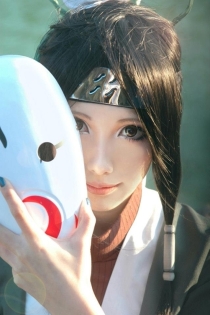 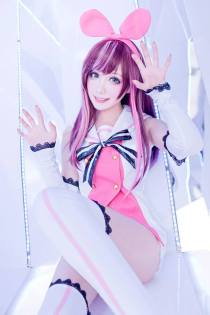 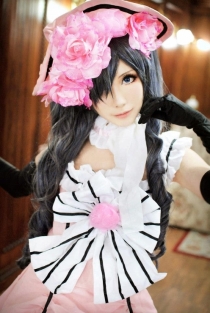 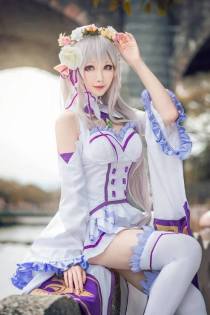 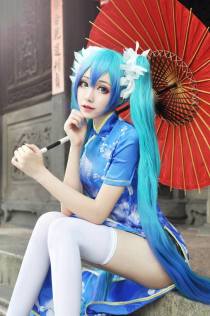