Fantasy mixed with romance, comedy and dragons? Yes, please! Featuring dragons of all different sizes and species, DRAGONAR ACADEMY is everything we could ask for. But does this fantasy anime exceed our expectations? Let’s find out! 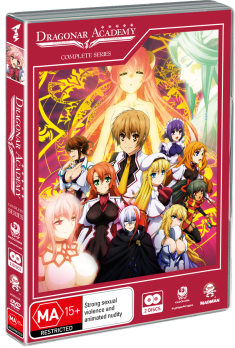 In a land of dragons, citizens called ‘breeders’ train their dragons. Races of dragons are born from breeders who are marked with star brands (also known as the ‘Seikoku’) blessed by the Mother Dragon. These star brands not only classify them as special dragon breeders, but they will have the opportunity to achieve the rank of nobility and become Maestros in the future.

This was the start of a thrilling adventure for first year student Ash Blake. Despite his unusually large star brand that marks him as a future dragon master, Ash Blake is best known as the ‘problem child’ who has not yet encountered his dragon parr.

After challenging Silvia Lautreamont (also known as the 4th Princess of the country) in a dragon race, this ultimately triggers the birth of his parr. However, Ash’s parr isn’t any normal dragon — his parr is actually in the form of a human girl. Naming his parr ‘Eco’, Ash soon discovers that Eco has a feisty attitude of her own, informing him that she is the master in their newfound relationship. It might be all fun and games during Ash’s time at Dragonar Academy but little does he know that fate has other plans for him…

From the production studio behind Akame Ga Kill! Theatre, Girl Friend Beta and Star-Myu, Dragonar Academy is a light-novel adaptation based on Shiki Mizuchi’s work. Overridden with dragons and dragon-riders, Dragonar Academy is a dream come true for fans of the fantasy and action genre. In the life as a dragon-rider, not only do you learn to train your dragon, but students can also partake in a Quidditch-inspired sport involving dragons. Can this anime get even better?

At hindsight, Dragonar Academy had every chance to become a fully-fledged fantasy series that will not disappoint fans. Unfortunately, our initial curiosity and high expectations for Dragonar Academy quickly falls flat after a few episodes. Featuring excessive ecchi ‘fan-service’ moments and a posse of female characters with voluptuous features, it wouldn’t be surprising if fans became frustrated by the direction of the series, especially female fans.

With Ash’s popularity on the rise amongst royalty and girls, the

audience’s interest in Ash’s character is constantly wavering as we witness Ash’s progressive transition from ‘nobody’ status to ‘somebody’. Proving that he can be just as reliable and powerful as others, we see Ash having an effect on those around him. With the ability to never give up and fighting for what he believes in, Ash’s character can be quite admirable at times. However, we know little of his background, and as a result, Ash’s character is rather two-dimensional for a protagonist.

Interestingly enough, the audience sees more in-depth character development from Silvia and Eco than with Ash. We can’t help but wonder — would it have been possible for Dragonar Academy to do better if Silvia was the leading lady of the anime instead?

Surprisingly, the character of Silvia plays a bigger role in the story than one would think. Beyond the foreground story of Ash Blake getting through dragon-training school, we do witness an underlying story that involves both Ash and Silvia.

Laying out the foundation of what appears to be a potential great backstory for Dragonar Academy, this mysterious subplot features a young Ash Blake sacrificing his life for a girl. This fateful encounter between a young Ash and a young Silvia sees them reuniting in the future — but none of them seems to remember. Despite the occasional hints about their past, this mystery is ultimately abandoned towards the end. With so many fans already invested in this fateful relationship between Ash and Silvia, it doesn’t help when the anime concludes in a certain manner — which may or may not trigger further disappointment amongst fans.

Overall: As much as we love the exciting concept of a dragon school,

DRAGONAR ACADEMY was no more than your typical harem-ecchi series. Dragonar Academy is a mediocre series that had the potential to do well, but alas, it did not exceed our expectations at all. If only Dragonar Academy expanded on its fantasy world and approached its storytelling in a different manner , then it would have been a different case.

DRAGONAR ACADEMY IS NOW ON SALE. YOU CAN VIEW MORE INFO ON MADMAN ENTERTAINMENT’S SITE [HERE] 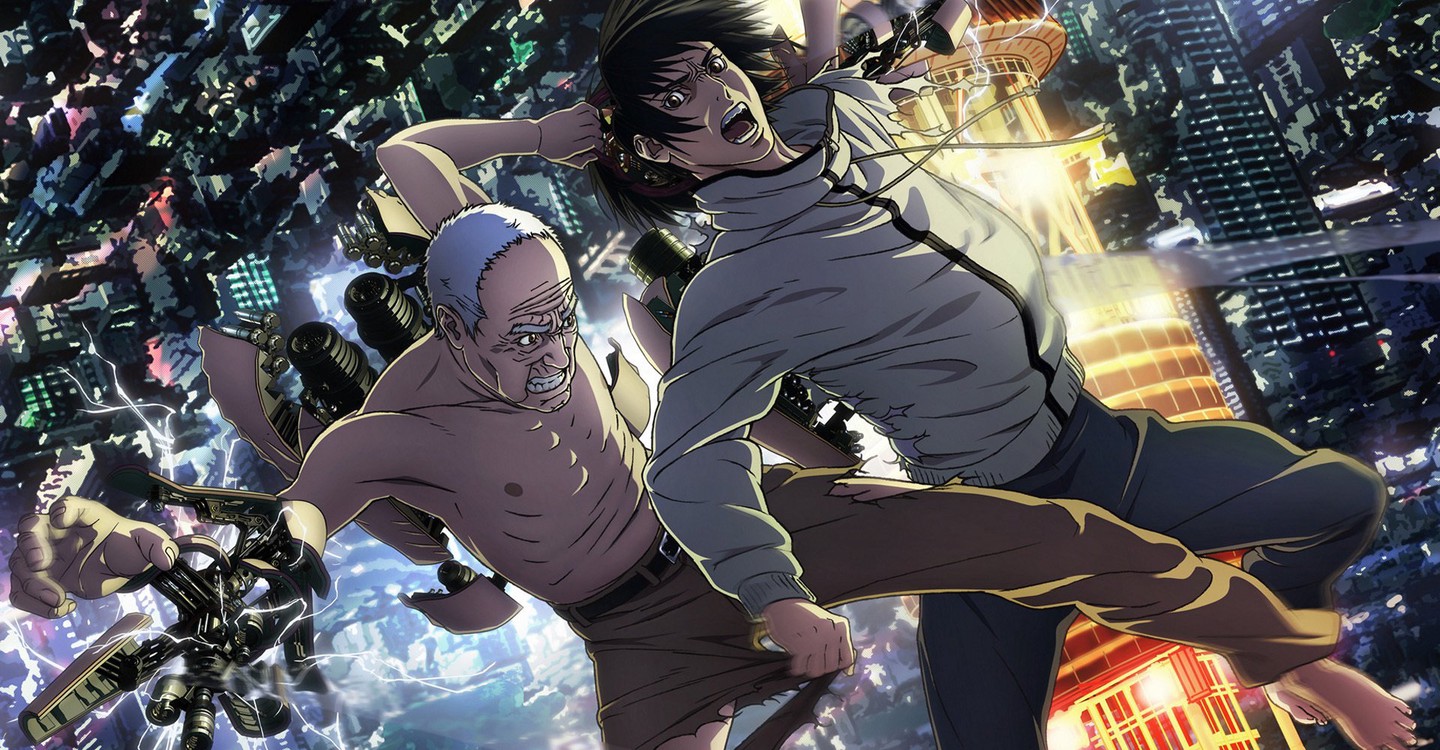 Geek It! Out and About: A Moment in Time: Visiting Fushimi Inari Shrine in Japan 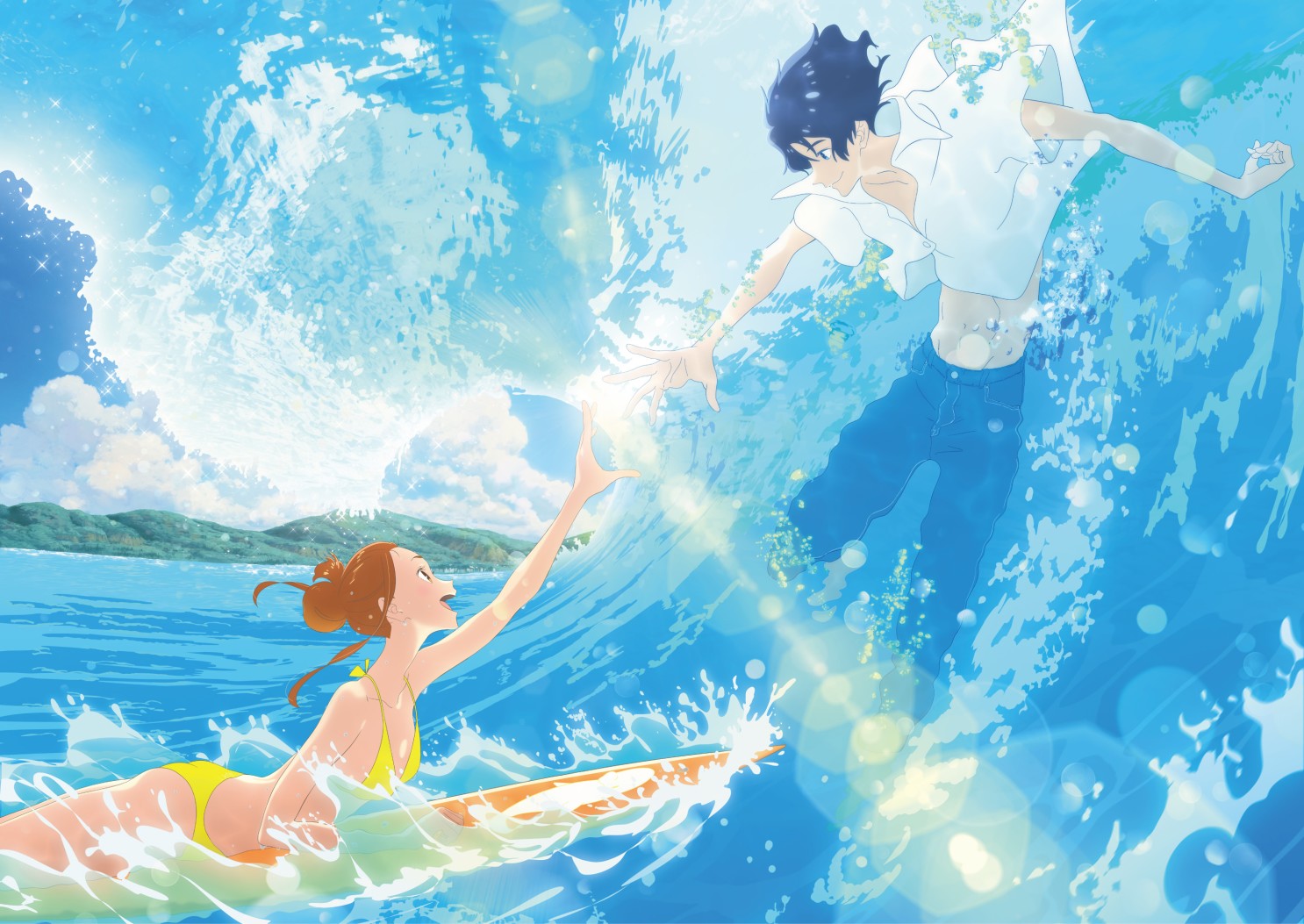