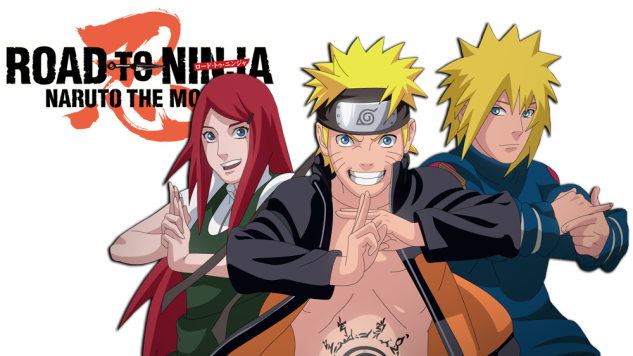 Naruto the Movie: Road to Ninja could have been the ultimate blockbuster that it made itself to be but its hesitation with content let the movie down on various levels. Despite this self-destruction, the film served as a crucial source of character development for our main protagonist, Uzumaki Naruto. — Ctrl+GeekGirl

Naruto the Movie: Road to Ninja is also known as Kishimoto’s first penned movie since Naruto: Ninja Clash of the Snow land, and to have Kishimoto penning another story after a long period of time, it definitely reignited fans’ interest in the film franchise again. With such high expectations riding on Kishimoto to create another hit, did Road to Ninja (2012) succeed?

The release of Road To Ninja came at a time 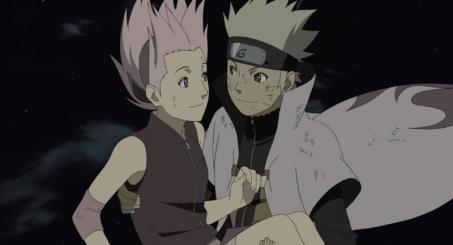 when the actual manga was still ongoing and the Allied Shinobi Force could barely stand against the notoriously invincible Tobi. So how on earth did this film work?

This film kicks off with Naruto and his peers battling Akatsuki members, and they surprisingly managed to defeat the Akatsuki into hiding. While his peers celebrated and received praise from their parents, the usual upbeat Naruto wallowed in loneliness. To Naruto’s annoyance, the moody atmosphere certainly didn’t lift when Sakura decided to vent her frustration about her parents to him. 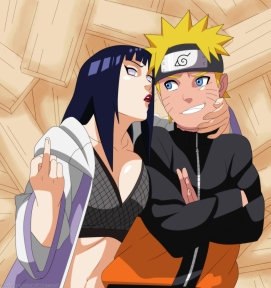 Just when they least expected it, the masked Tobi intervenes by unleashing his (beta) technique that would shun the world into darkness: Limited Tsukuyomi justu. Transporting Naruto and Sakura into an alternate reality, Naruto is now suddenly known as Menma and Sakura’s parents are now the heroes who saved Konoha from the Nine Tails Fox. In order to defeat Tobi’s genjustu, they must retrieve the Red Moon scroll — can Naruto and Sakura work together to go back to their original world before it is too late?

Road to Ninja‘s alternate world was something that many fans looked forward to as we witness the return of our favourite characters including Minato (aka the Fourth Hokage) and Team 7’s Uchiha Sasuke. 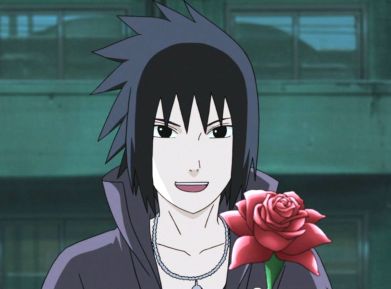 bizarre world also portrays our favourite ninjas in a way we’ve never seen them before — unintelligent Shikamaru, aggressive Hinata, perverted Rock Lee, Kiba the cat-lover and Sasuke…a womaniser?! It is amusing entertainment at its best, and the film did not even shy from delivering fanservice as we see OTP moments involving HinataxNaruto, NarutoxSakura, SakuraxSasuke, and NejixTenten.

But hark — don’t get your hopes up. It may look like a blockbuster film with quality comedic material but Road to Ninja is an unforeseen sombre film. The spotlight on these alternate characters didn’t last long — even Sasuke didn’t get a significant role which was rather displeasing as promotional material strongly hinted his presence in the film. 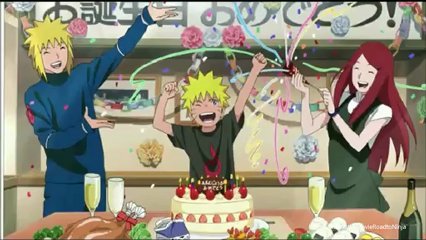 Road to Ninja would have failed terribly if it weren’t for its well-constructed, thought-provoking story. Road to Ninja is ultimately about Naruto and Sakura, and the emotional journey they undergo whilst experiencing the effects of Tobi’s genjutsu world.

Throughout the film, we see Naruto questioning who he is, and what it means to be a ninja. As Naruto is now just an ordinary shinobi, this gives us an opportunity to see what life would have been like if the Nine Tails Fox didn’t exist in his life. Despite his initial opposition to his ‘fake’ parents, Naruto soon learns to love them, as they are, after all, his parents in this twisted world created by Tobi. The priceless look on Naruto’s face says it all when he comes home to his parents, and naturally, the audience becomes overwhelmed with emotions just seeing Naruto genuinely happy for once.

But when Sakura gets kidnapped, the idea of this fantasy 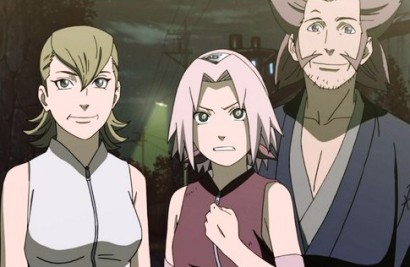 world dissolves as Naruto realises that his parents of the alternate world are flawed and not the same Minato and Kushina that Naruto knows from the real world. Realising that he has neglected his dream of becoming Hokage, Naruto knows that he must move on by sacrificing this temporary happiness and save Sakura from Tobi’s grasp.

On the contrary, the alternate world didn’t go smooth-sailing for Sakura as she thought it would. The moral “be careful what you wish for” does not ring any louder as Sakura now faces the same loneliness that Naruto once did. But with Naruto immersed in his own family life, who can Sakura turn to now? The audience goes on an intriguing emotional journey with Sakura, and we begin to see a whole new perspective of Sakura that we have never encountered before. This rare insight allows her character to be more authentic than the unexplored two-dimensional character that we often see in the main series. 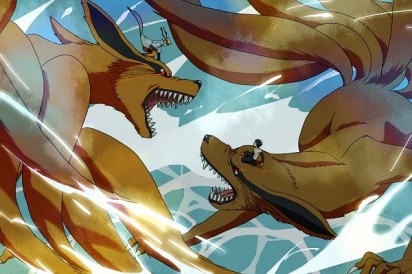 While we should appreciate the film’s attempt to fit in tightly with the original series, the direction of Road to Ninja felt like a drawn-out duplicated filler arc on an adjacent timeline.

The most disappointing aspect of Road to Ninja was the climatic battle as we see no involvement from other Konoha ninjas. Many fans were under the impression that Road to Ninja was going to host a major battle with all the main and sub-characters playing a united force to overthrow Tobi and his genjustu. 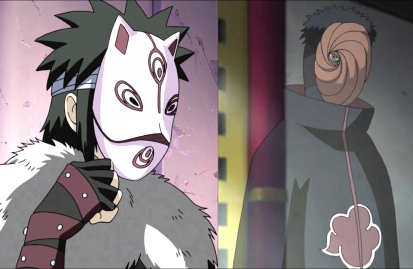 This is far from the truth. Standard animation quality and an average-rated battle overall… the final battle was anti-climatic and not as grande as previous movie battles like Naruto Shippuden Movie: Will of Fire. Instead of versing the villainous Tobi in this film, Naruto ends up versing another masked enemy (who shall not be named) to our great disappointment.

The sight of two Nine Tails battling one another should have been an enthralling treat but fans would have preferred to see Naruto battling a villain that has a distinctive role in the movie, along with in-depth character development.

Verdict: Naruto the Movie: Road to Ninja could have been everything we wanted — Kishimoto penning the story, the ultimate so-called battle between Tobi and Naruto, fanservice moments, Naruto spending time with his parents…but unfortunately, it didn’t quite meet fans’ expectations.

Road to Ninja could have benefited so much more with an original plotline and comedic material, but nevertheless, the film still managed to work with its sombre approach. Despite all the negative pointers above, we must acknowledge that Road to Ninja not only provided great character development for Naruto and Sakura, but it also gave the audience a taste of what was to come in the original series. 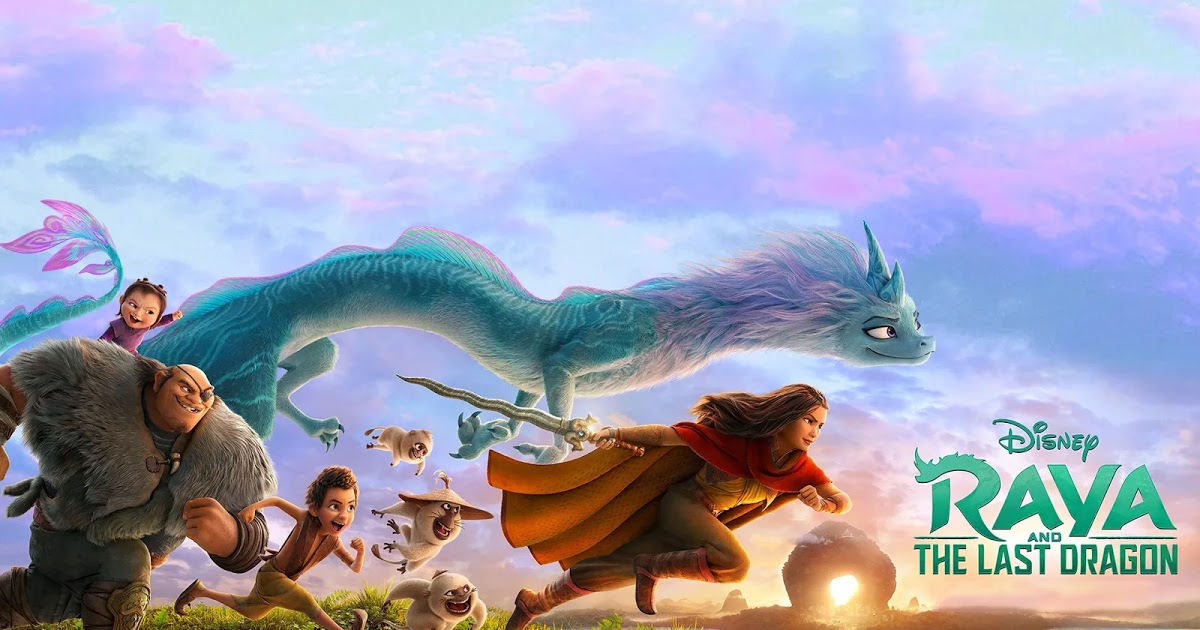