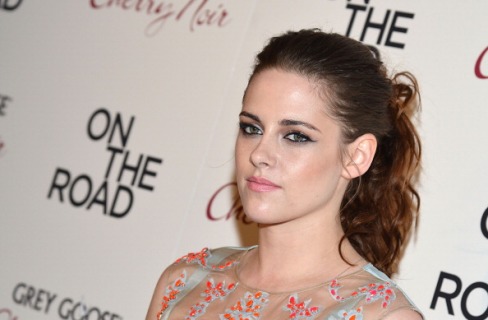 A true tomboy at heart — KStew loves to slip into her jeans and converse shoes whenever she gets the chance. But every now and then, KStew surprises us with perfect androgynous hair, gothic-inspired makeup and killer dresses that flaunt her legs. Because of this, it is no surprise that she has become the face for high-end fashion brands such as Chanel and Balenciaga. Check out some of our favourite outfits below! 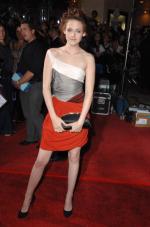 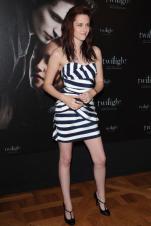 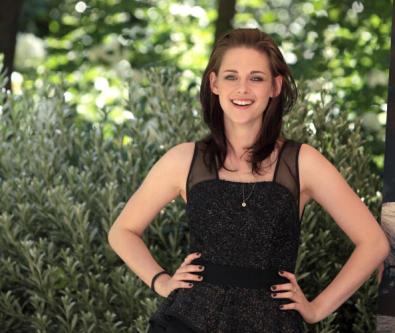 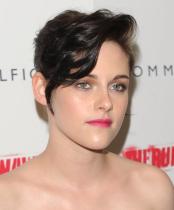 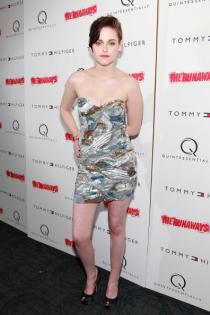 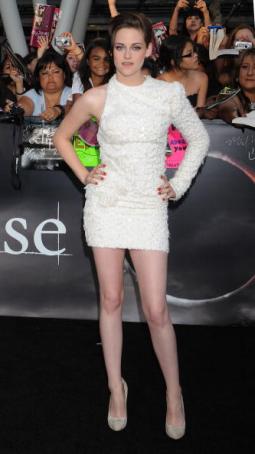 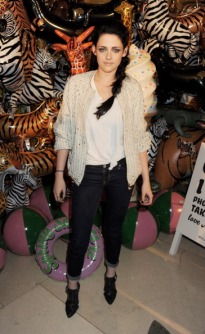 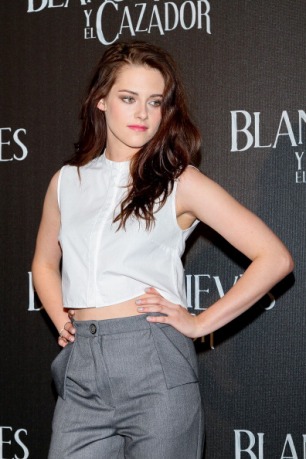 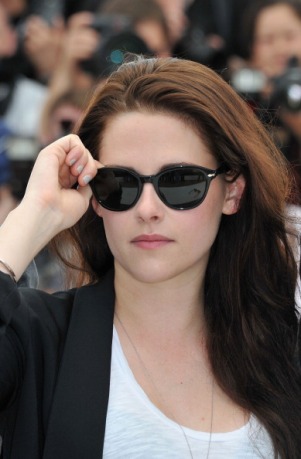 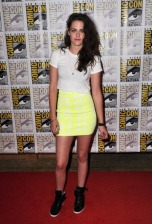 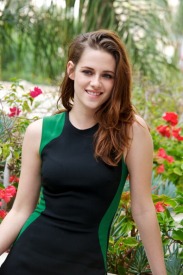 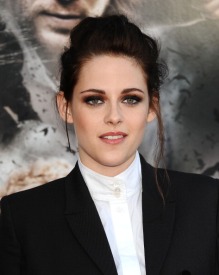 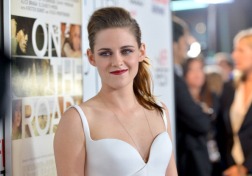 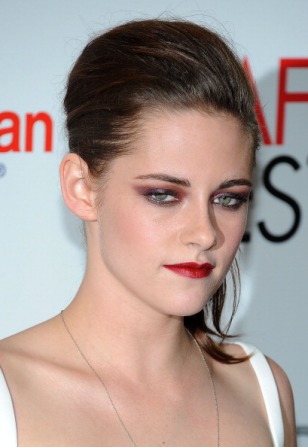 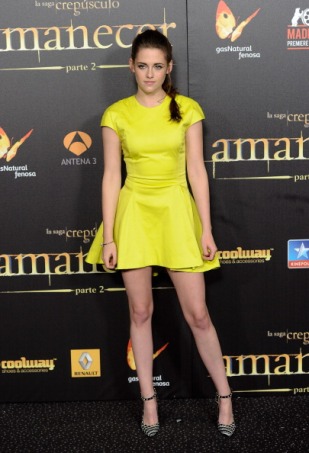 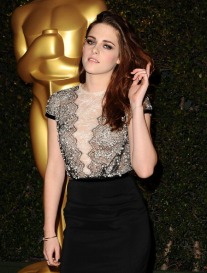 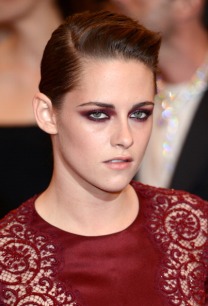 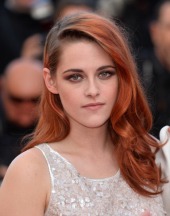 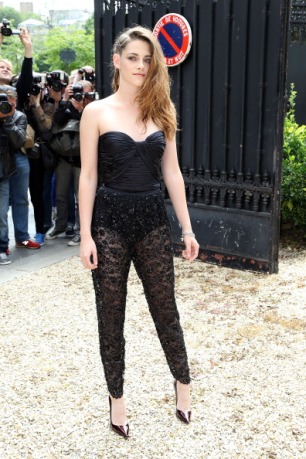 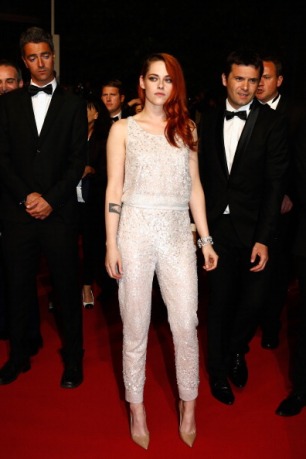 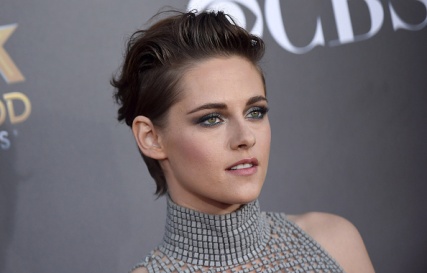 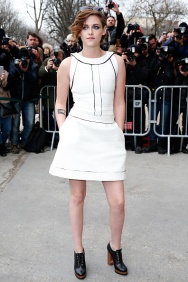