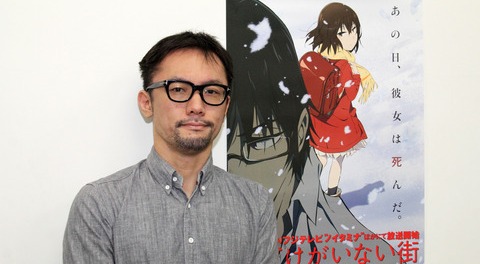 Making a mark in the animation industry, TOMOHIKO ITO is one of Japan’s notable directors who has climbed to the top of the industry over the last ten years.  To many anime fans, Ito was the director of ERASED. However, his role in ERASED was far more than that. After being shown the [...]

Geek It! Animation Spotlight: Jane and the Dragon (2005) 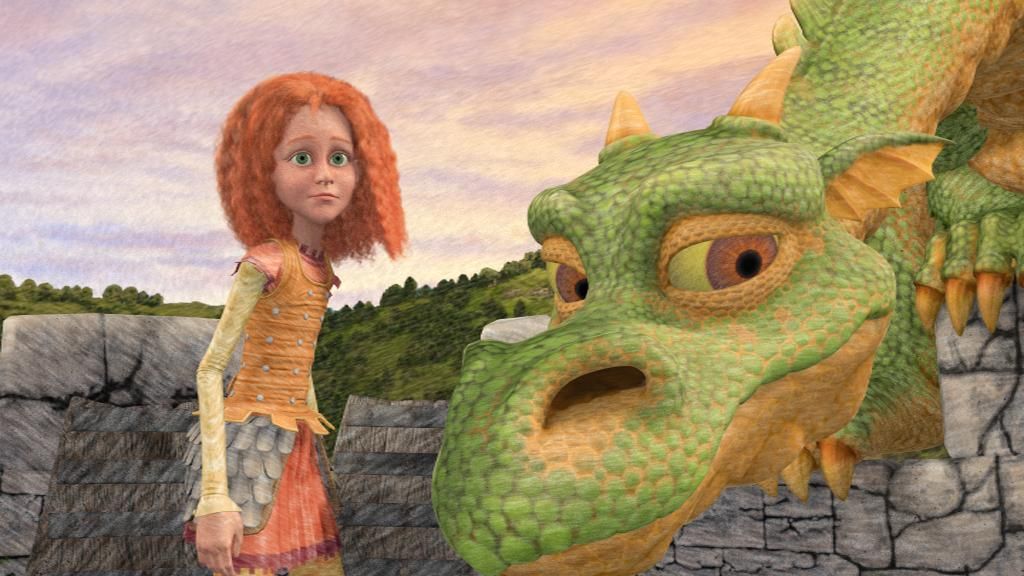 Geek It! Animation Review: SHE-RA and the Princesses of Power

Geek It! Out and About: A Moment in Time: Visiting Nakano Broadway

Geek It! Anime Review: Smile Down the Runway